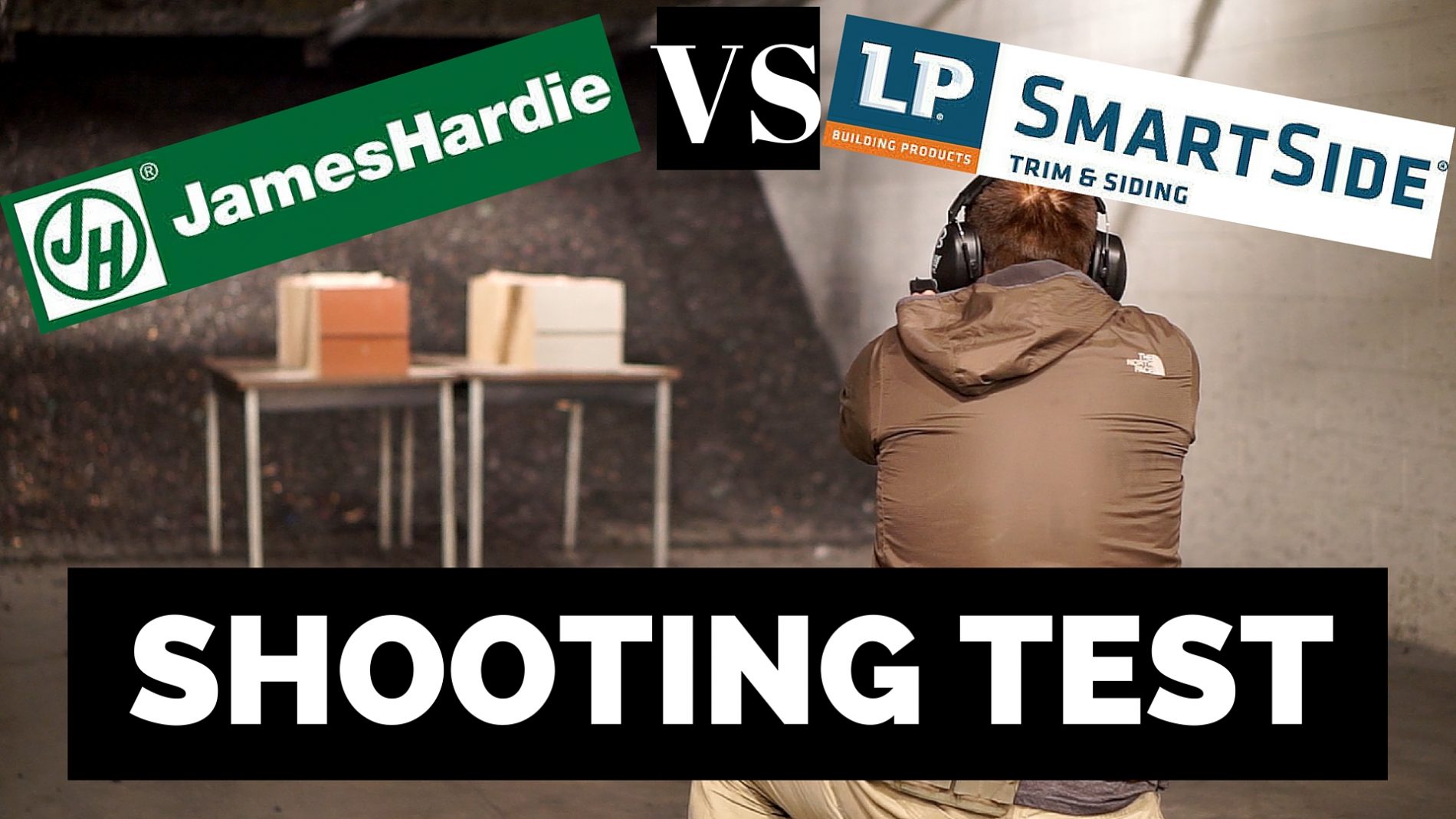 James Hardie®, cement fiber siding giant, one of the most popular residential siding options in United States, recently was challenged by their rival LP SmartSide® in a test of durability against puncture test failures. LP SmartSide created several popular commercials of the competition that demonstrate the difference between “fiber cement” planks and engineered advanced LP SmartSide Planks. NASA oversaw the first comparison in which four projectiles were used to test the durability of both products. A baseball, golfball, river rocks, and marbles were thrown at both sidings at varying speeds from 49 MPH (Golf ball) to 120 MPH (Marbles).

The rest of the siding tests feature similar results and include: a football collision, Storm Force Striker projectile, and jousting. View them below:


The Minneapolis roofing team at Storm Group Roofing recently the visited LP® SmartSide plant and were pretty impressed with their production. We have to admit that LP SmartSide is a very durable product but so is James Hardie! After watching all these videos and knowing of and installing both products for years, we decided to challenge the durability of both products ourselves. Unfortunately we don’t have a fancy lab, but we do know the product and we happen to have an ex-marine sniper in our office. As you guessed we connected the dots. We decided to perform ultimate puncture test – a  bullet test between the two products. We rented a shooting range and got busy.

First, we cut 20 pieces of LP SmartSide lap siding and 20 pieces of James Hardie lap siding and clamped it together. The LPs extra thickness provided an immediate advantage, especially if you consider all their durability claims over the last few years. Second, we built 10 mini walls to make it as close to a “real life situation” as possible. We wanted to see how many walls with each product it would take to stop the bullet.

From the start, our roofing and siding team was convinced that the LP SmartSide would perform better. The results surprised us big time! We decided to use 9MM bullet as it is most common bullet in shootings and tends to penetrate walls better than other calibers.

In both our tests James Hardie performed very well at stopping the bullets. The first bullet was smashed in the third board of James Hardie and only impacted the fourth. The second bullet stopped at the second wall, which makes sense considering it had to pass through drywall and 1/2” OSB decking.

On the other hand, LP SmartSide didn’t stop the bullet until the seventh board. The LP boards kept letting the bullet through till it “turned” inside in number 7. So technically speaking, the bullet still could have gone further but wouldn’t turn.

Bullet tests, puncture testes, balls, and anything else are not designed to test exterior products. Along with siding, there are also metal garage doors, glass windows, aluminum gutters and downspouts, and asphalt roofs, yet we don’t throw rocks at our windows to test their durability.

Both James Hardie and LP SmartSide are superior product for any home and we just wanted to make a point that it is still the case and no one is a winner because of any “puncture” tests results. Products like house siding should have been measured by different measures like how well it stands up to how it withstands moisture, cold temperatures, mold, insects, and woodpeckers. The siding’s warranty and aesthetic beauty should not be forgotten as well. These two sidings are both are very different but very similar at the same time. In the next blogs we will cover pros and cons for both products but for right now we can put to rest the “puncture” war started by LP SmartSide “poking” James Hardie. Looks like it did give a boost to their sales as LP Smartside is on the rise and gaining its market throughout United States, but James Hardie still has a cement solid reputation that is very hard to ignore or poke. 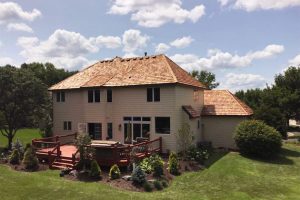 As a Minnesotan, it’s important to have a durable roof that you can rely on. That’s why Storm Group Roofing endorses both the Owens Corning 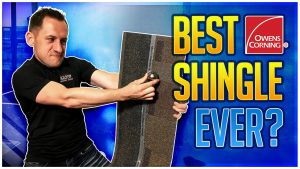 In 2019, Owens Corning launched Duration Flex shingles, an exclusive blend of SBS polymer modified asphalt. These shingles were designed in such a way that 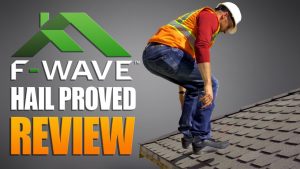 Here are a few positives to the F-Wave Shingles: They are not made from asphalt or rubber. Instead, they’re developed from thermoplastic. They don’t contain 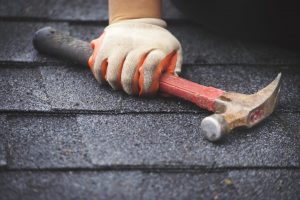 How to Find a Good Roofing Company?

Knowing how to find a good roofing company is crucial before you decide on who to hire for your roofing needs. The roofing industry is expected

GET A FREE ESTIMATE TODAY!
Fill our the form below for to get started
PrevPreviousHow Drone Technology Changed the Roofing Industry
NextStorm Group Roofing has Received a 3rd Super Service Award!Next
Call today to set up a free appointment!
Storm Group Roofing strives to make getting a new roof as easy and painless as possible.
+1 (612) 559-2449

About Us
Our Services
Extra
Facebook Instagram Youtube
Contact Us
Copyright © 2021 STORM GROUP ROOFING. All Rights Reserved.
⚡ Created with Business411
GET A FREE ESTIMATE TODAY!
Fill our the form below for to get started